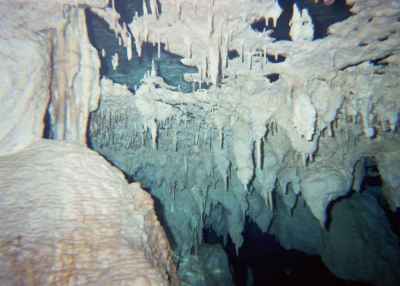 The general pattern here is that I started with short dives only, being nervous, out of practise and with some equipment problems. But I gained confidence as the holiday went on and was very happy with the diving by the end.